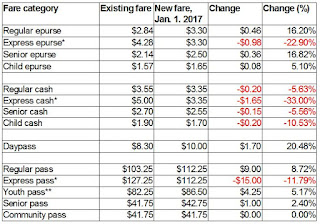 Peter, can you please resume moderating the comments?

Peter, you may be done writing for this weblog, but you might be advised to police the comments...