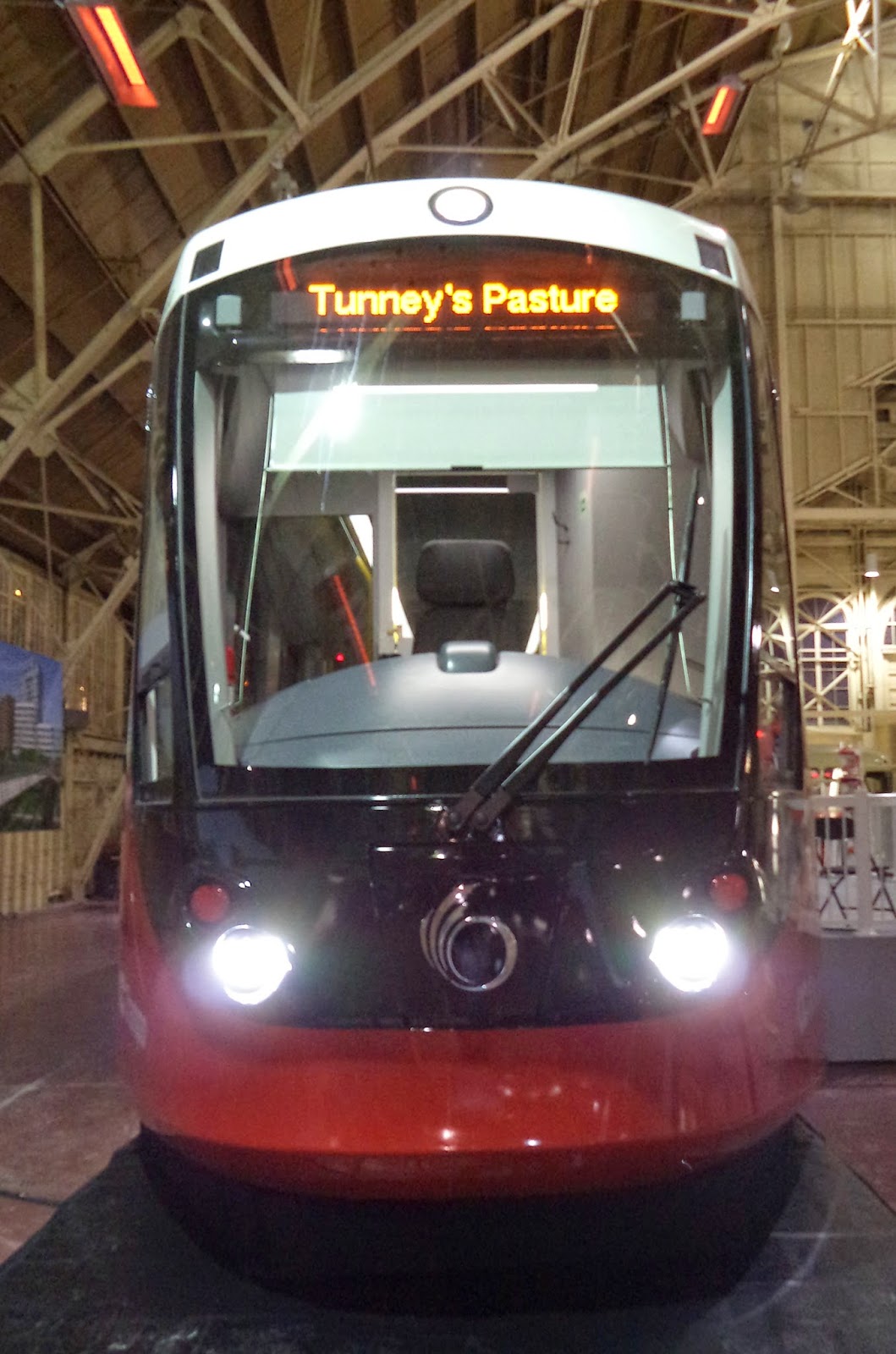 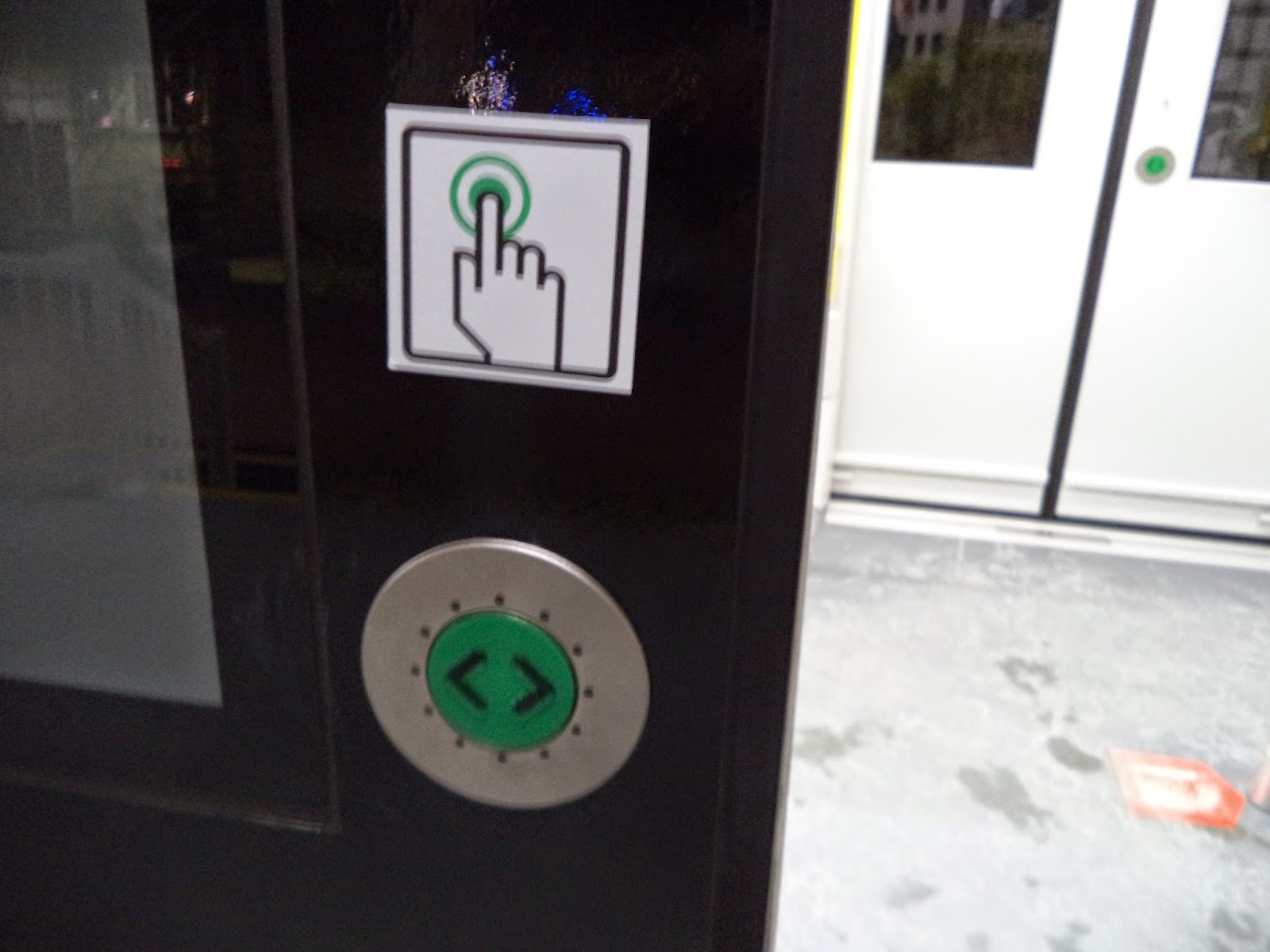 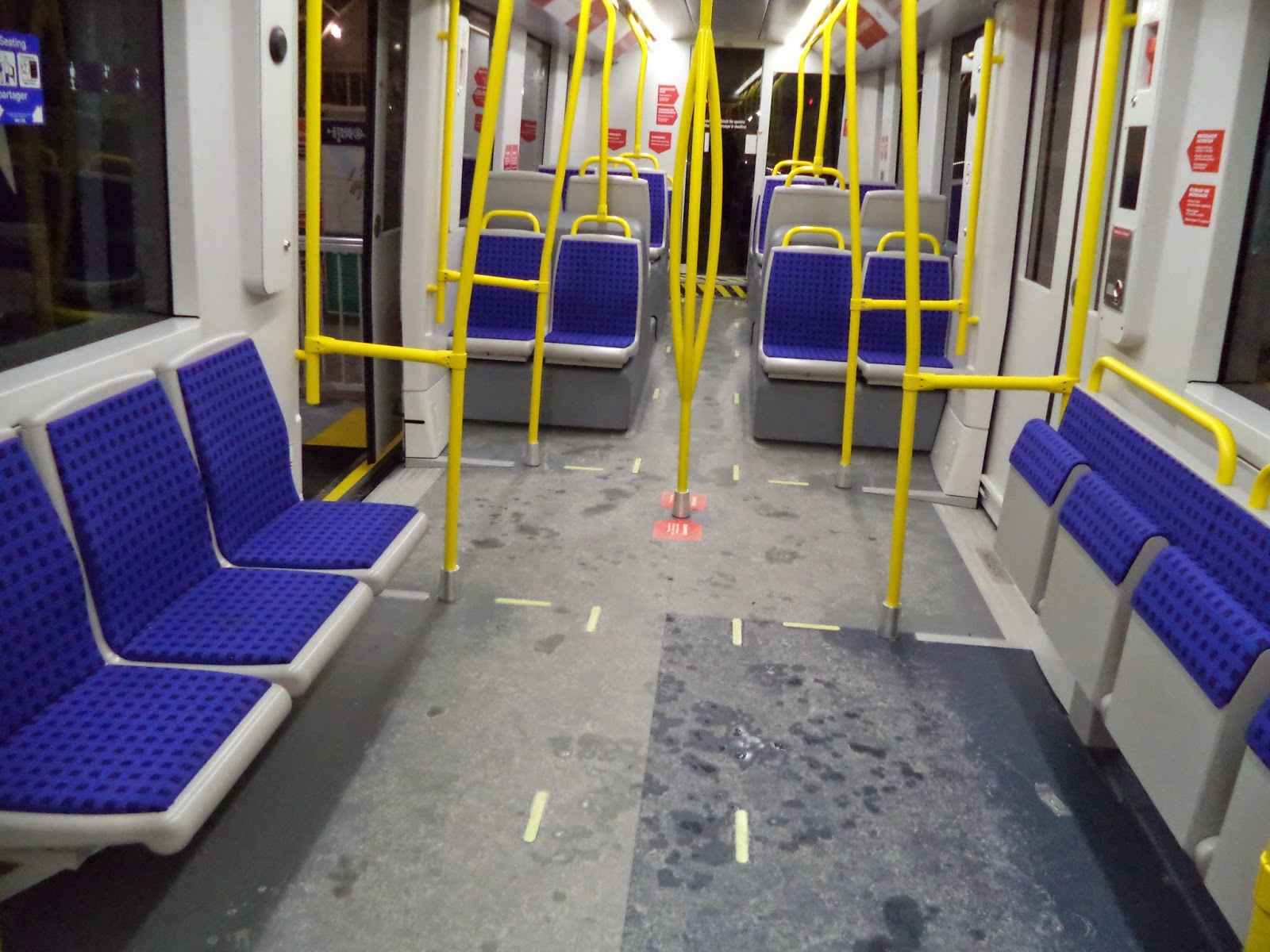 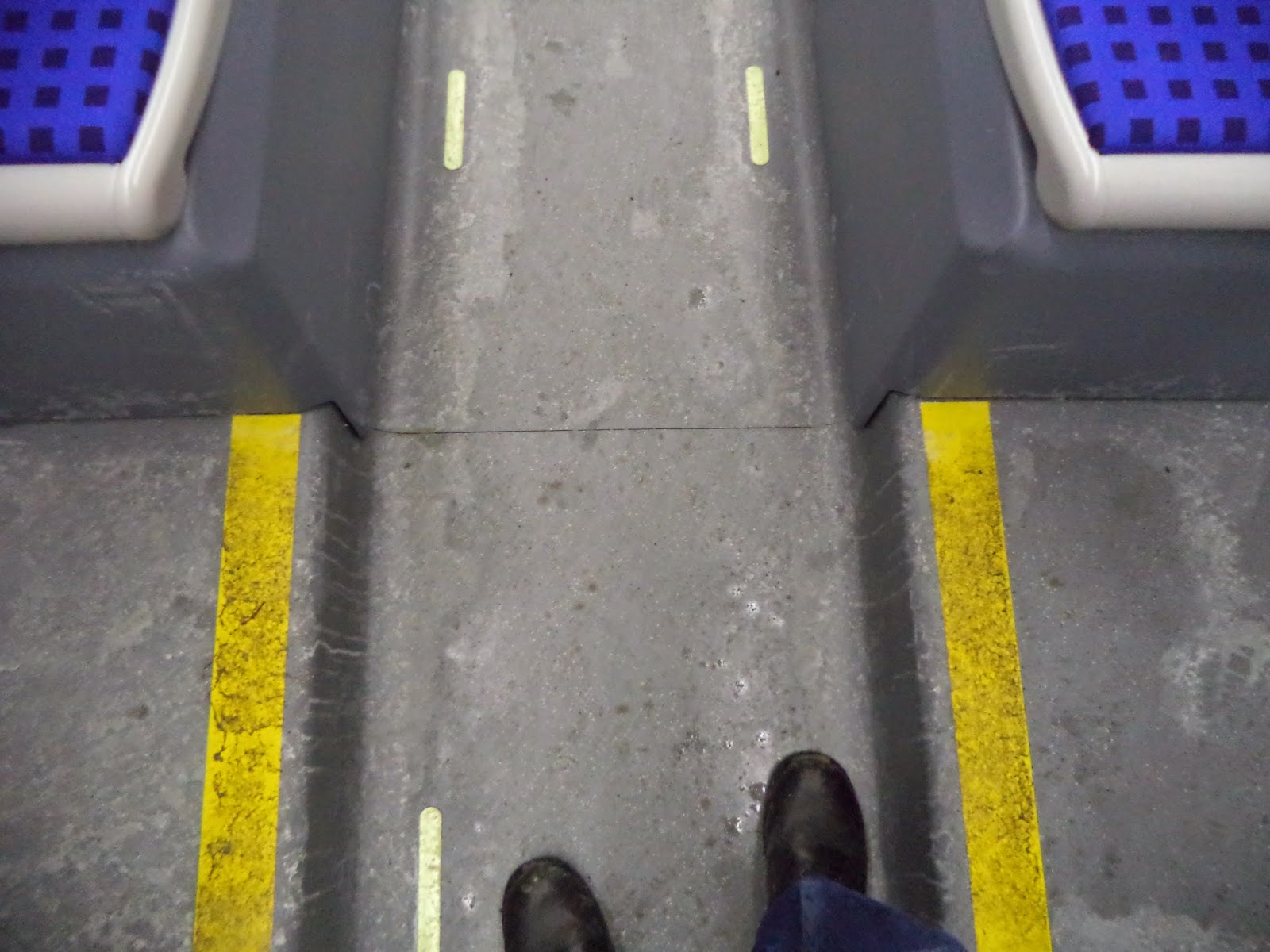 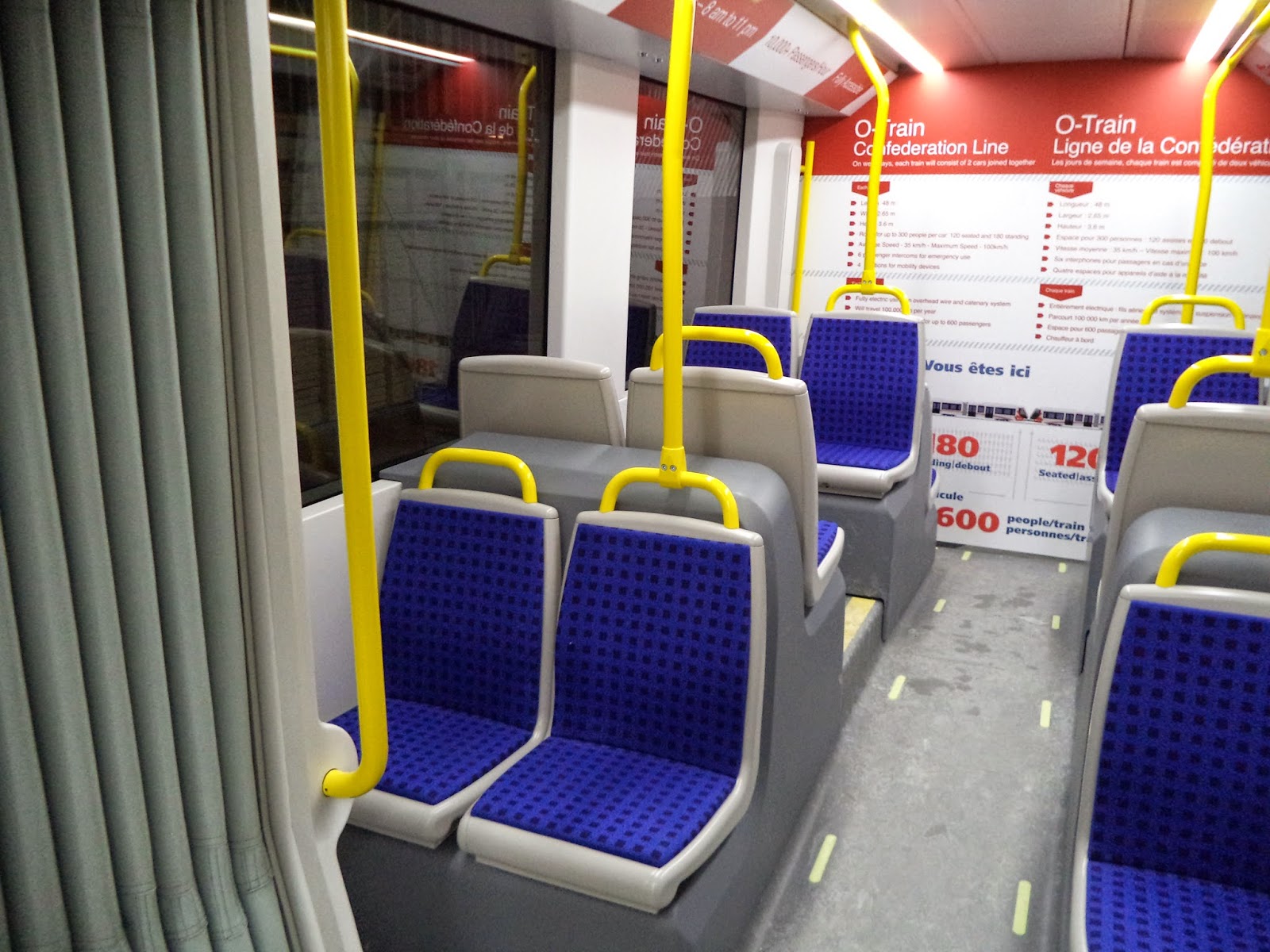 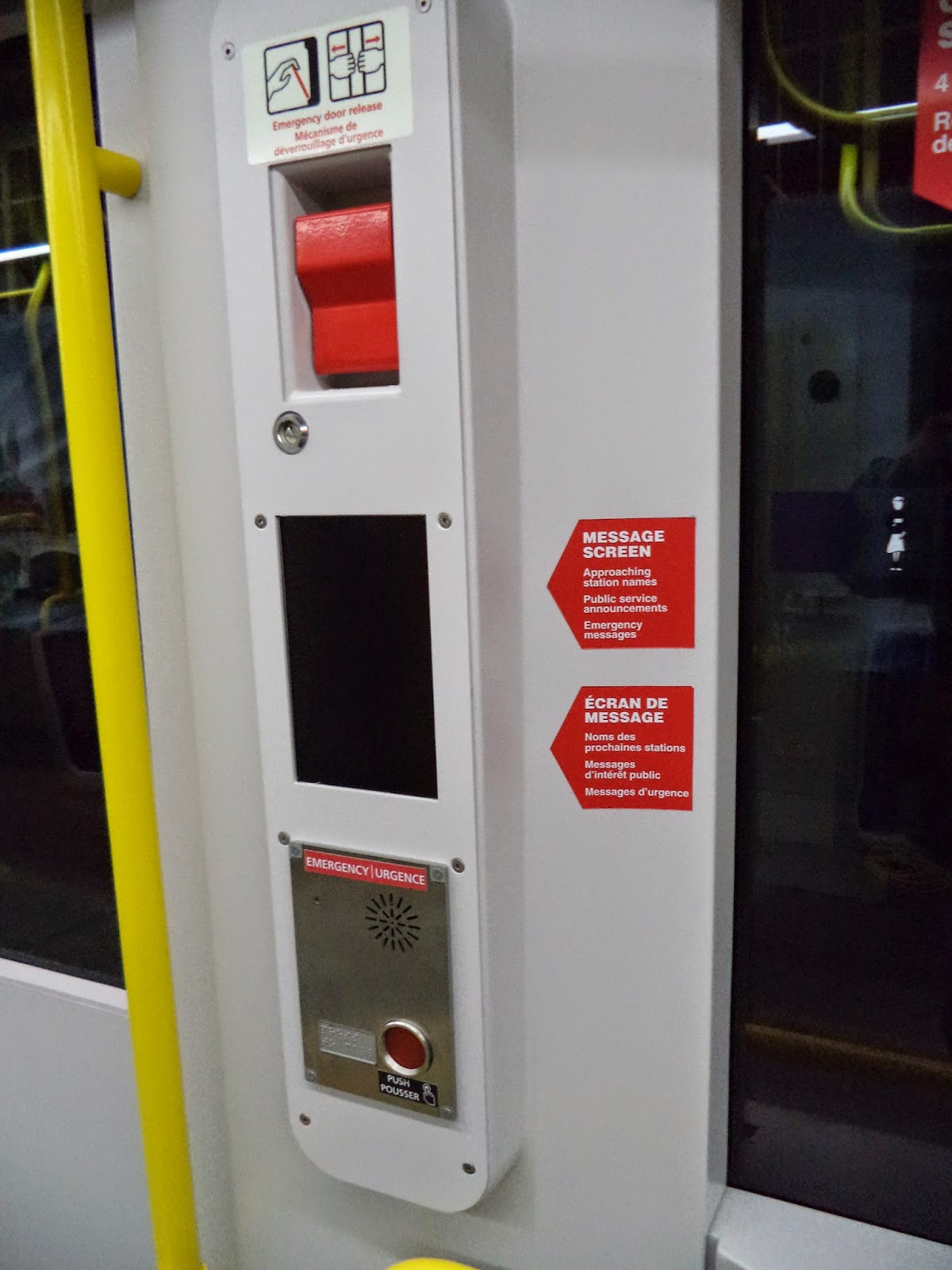 (Correction: The mock-up will be displayed until March 31st, not "until mid-March" as initially written on OC Transpo's page.)
Posted by Wes Chu at 7:00 AM 4 comments