Algonquin College students have voted in favour of a universal student bus pass.

More than four years after the U-Pass was approved for students at the University of Ottawa and Carleton University, college students are getting in on the action thanks to a vote in which 83% of voters supported the mandatory pass, at a cost that will not exceed $199/semester.

The pass, however, remains controversial--just as it was four years ago for university students. The mandatory nature is the sticking point, since full-time students (with very few exceptions) who walk, cycle, or drive are required to pay for the U-Pass even if they don't use it. Although the Algonquin Students' Association is in favour of the pass (as were the student associations of both local universities), sectors of the student body are opposed.

For full-time Algonquin students who use transit, a $199/semester U-Pass will represent a 40-50% discount over standard passes depending on their age.
Posted by Peter Raaymakers at 7:00 AM 5 comments 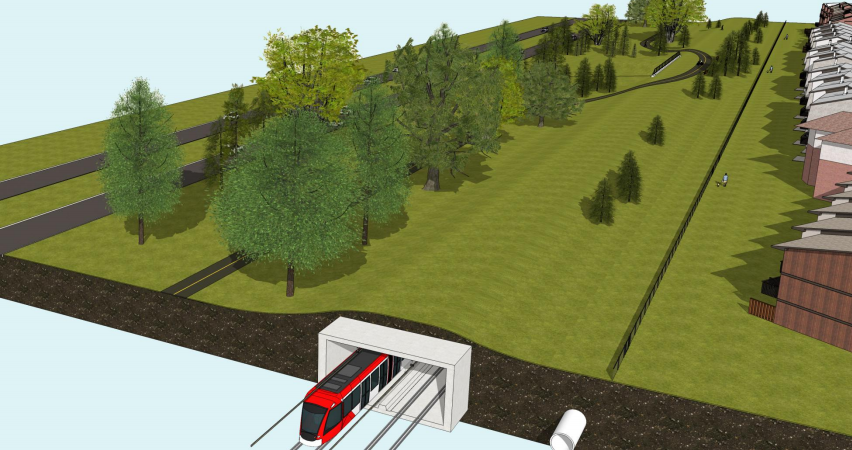 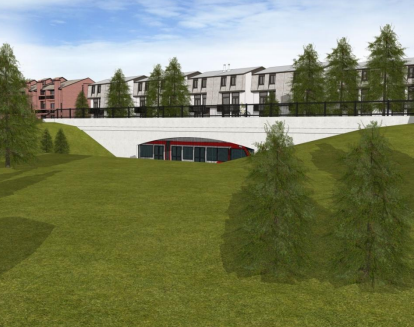 Ottawa’s western light-rail extension needs to take ecological and community considerations into account. But it also needs to consider the desires of the riders of our transit system.
Posted by Peter Raaymakers at 1:45 PM 9 comments