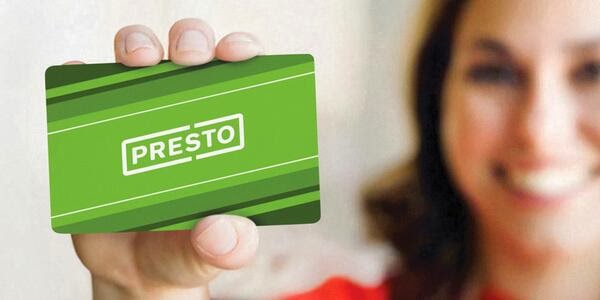 An interesting story came out a few months ago in the New York Times, which revealed that New York's Metropolitan Transportation Authority (MTA) was able to claim over $500M of unspent balances on previously-purchased MetroCards:


Cards that are bought, never used but still valid are counted for bookkeeping purposes as a liability, because they might eventually be used. Outdated cards with pending balances become an asset after they expire, about two years from the date of sale. The balances are listed as revenue under the category of “fare media liability.”

Although Metrolinx (the Toronto-based provincial agency that manages Presto) isn't near the size of the MTA, there still must be the possibility that some amount of funds are occasionally left on Presto cards once they expire--which, for the record, happens after five years.

When this happens, where does this money go? Presumably it gets swallowed up into Metrolinx' bottom line, which doesn't seem fair for OC Transpo when it comes to money initially purchased for use in Ottawa. I'm not sure what happens, but it would be interesting to find out.
Posted by Peter Raaymakers at 12:01 PM

Apparently lost Presto cards in Ottawa that get returned to Presto, are 'cleaned' and then sent to another Presto using city for resale. Double-dipping ? lol